ADHD: Symptoms, Criteria for Diagnosis, Causes, Risk factors and Treatments. This video is available for instant download licensing here:
t
©Alila Medical Media. All rights reserved.
Voice by : Marty Henne
Support us on Patreon and get early access to videos and free image downloads: patreon.com/AlilaMedicalMedia
All images/videos by Alila Medical Media are for information purposes ONLY and are NOT intended to replace professional medical advice, diagnosis or treatment.
Attention deficit hyperactivity disorder, ADHD, is a common psychiatric condition affecting children’s ability to function. As the name suggests, ADHD is characterized by difficulty paying attention and hyperactive or impulsive behavior.
There are 3 subtypes of ADHD:
– Predominantly inattentive,
– Predominantly hyperactive or impulsive,
– and the combined type with a mix of inattentive and hyperactive/impulsive symptoms.
Children with ADHD usually perform poorly at school, have difficulty with social interactions, and are often stigmatized.
Some children outgrow ADHD with age, while others continue to have symptoms into adulthood.
The diagnosis of ADHD is difficult and controversial. The key is to differentiate between normal developmental behavior and ADHD. Healthy children can SOMETIMES be inattentive, hyperactive or impulsive. It is totally normal for kids to have shorter attention spans and higher activity levels than adults or some of their peers. To be diagnosed with ADHD, symptoms should develop before the age of 12, persist for at least six months, and negatively impact daily activities in more than one environment, such as at school AND at home. Children who have problems at school but not at home, or vice versa, are likely suffering from something else other than ADHD.
To be considered as having ADHD symptoms, patients must experience AT LEAST SIX of the following:
For inattention:
– Failure to pay attention to details, making careless mistakes
– Having trouble staying focused in tasks or play
– Not finishing tasks
– Avoiding tasks that require mental effort
– Not listening when spoken to directly
– Having difficulty organizing things
– Losing things
– Being forgetful
– and being easily distracted
For hyperactivity/impulsivity:
– Fidgeting
– Being in constant motion
– Having difficulty staying seated when required
– Climbing on things in inappropriate situations
– Having trouble playing or doing things quietly
– Talking loudly and too much
– Talking out of turn
– Having difficulty waiting for their turn
– Interrupting or intruding on other people’s activities
Diagnosis is clinical, based on patient history, via interviews with parents, relatives and teachers. Physical exams are performed to rule out other conditions that may produce similar symptoms.
ADHD has a significant genetic component. A child has twice the risk of developing ADHD if his or her sibling has it. The condition is associated with dysregulation of several neurotransmitters, including decreased dopaminergic receptors in the frontal lobe.
Environmental risk factors include exposure to toxins, viral infections, nutrition deficiency, premature birth, and maternal drug use, alcohol use, or smoking during pregnancy.
Treatments can help improve symptoms and reduce the chance that symptoms persist into adulthood. Treatments include medications – stimulants and non-stimulants, and psychosocial therapies.
Stimulants are effective in about two thirds of patients and are considered first line therapy for ADHD.
Stimulants include amphetamines and methylphenidates. They block the reuptake of dopamine, thereby prolonging dopamine stimulation. Amphetamines also directly release dopamine.
Non-stimulants include antidepressants and alpha agonists. They are less effective and are usually prescribed only for patients who cannot tolerate stimulants.
All medications have significant side effects that must be closely monitored. It may take some time to determine the right medication for each patient and the lowest effective dose.
Psychosocial therapies include psycho-education for the family and psychotherapy for the patient. They can be effective when used in combination with medications. 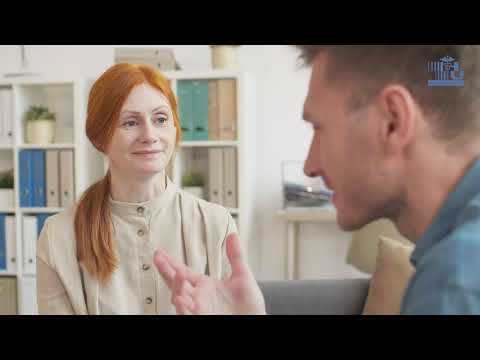 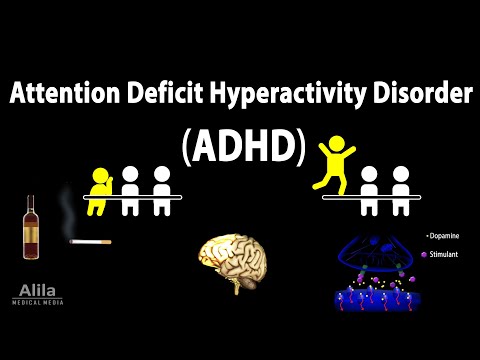