This research was published in the U.S. National Institutes of Health’s National Library of Medicine(NIH/NLM):

These stimulants (Adderall/Ritalin, Concerta, Vyvanse, and Concerta) should only be used if they are prescribed by a physician. These drugs are not for recreational use and there is a high risk of abuse.

Scientists Use Twitter to Find Non-Medical Uses of Adderall:
/

Case Report: Testicular Failure Possiblely Due to Chronic Use of Methyphenidate (Ritalin).
/

Influence of amphetamines in plasma corticosteroid and growth hormone levels in men:
8

Animations and scripts inspired by: Reaction-How Does Adderall(TM Work:
/>
Episode 2 of MEDspirational science is here! This week’s episode focuses on the effects of long-term Ritalin and Adderall use on our physiology and overall health. Stimulant use in college and post-graduate programs is on the rise. Students have compared stimulants like Ritalin, Ritalin and Vyvanse to athletes. They claim that they act as a cognitive steroid which enhances their mental focus and increases their ability to cram for tests. We will be looking at the effects of these drugs on the body and exploring these claims today! 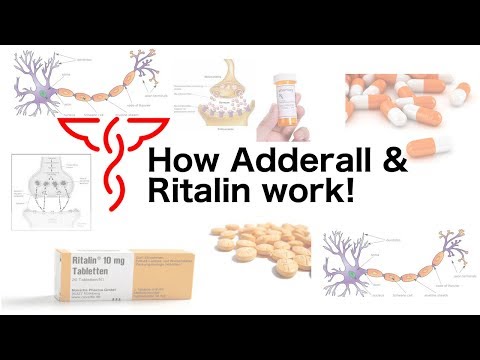