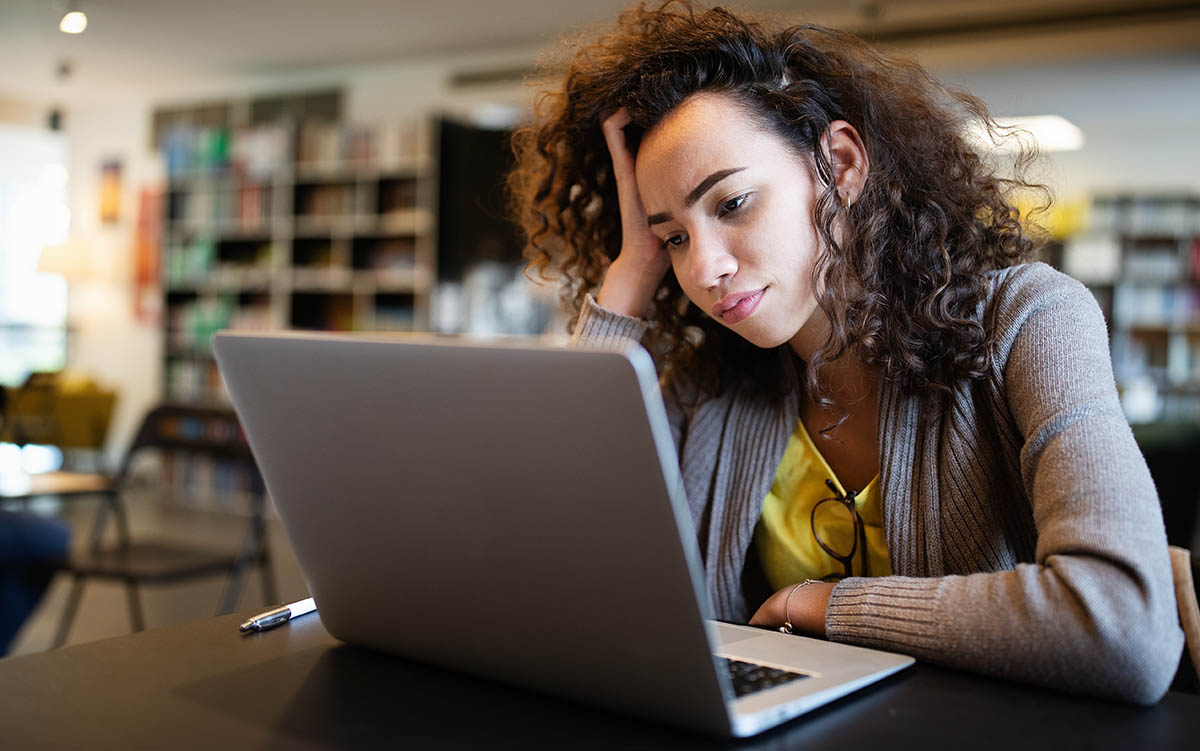 If you’re trying to understand the signs and symptoms of ADHD, this article can help. This article will outline the different types of ADHD and how ADHD is diagnosed. We’ll also discuss what happens if you have ADHD, as well as the causes and treatment options for people with this disorder. Read on to learn more. If you or someone you know is suffering from the signs and symptoms of ADHD, it may be time to seek medical advice.

Signs and Symptoms of ADHD

Although signs and symptoms of ADHD are similar in children and adults, a qualified mental health professional must make a formal diagnosis. These symptoms must be chronic, severe, and interfere with functioning. They also must be severe enough to put a person behind their peers’ development. The evaluation process includes several sources, including observation, psychological tests, and neurological testing. However, a qualified clinician must diagnose a child with ADHD if the symptoms are present at least six months before a parent or other health care provider suspects that a child may have ADHD.

ADHD symptoms typically begin at a young age and persist through adolescence and adulthood. They can be mistaken for behavioral problems, disciplinary issues, or other disorders. Children who exhibit these symptoms may have other conditions, such as depression, anxiety, or obsessive-compulsive disorder. However, symptoms of ADHD can also be caused by other illnesses, such as major life changes. Those who have ADHD should seek medical help as soon as possible.

Some common signs and symptoms of ADHD include inability to complete tasks, excessive distraction, and a persistent need for physical activity. Children with ADHD fail to listen carefully to adults, and they do not complete tasks or chores they begin. Additionally, they often fail to meet deadlines, are disorganized, and have trouble maintaining organization in their living spaces. Besides this, people with ADHD may fidget with their hands or feet, squirm in their seats, or leave their seats for long periods of time.

There are three main types of ADHD, which are hyperactive-impulsive, predominantly inattentive, and combined. While ADHD is considered a disorder of both inattention and hyperactivity, the most common form is predominantly inattentive. Historically, the different forms were referred to as “subtypes”; however, the fifth edition of the Diagnostic and Statistical Manual of Mental Disorders (DSM-5) changed the term from “subtype” to “presentation.”

Different people with ADHD experience different levels of severity. For someone to be diagnosed with one of the two types of ADHD, the symptoms must be evident in several settings and affect a person’s performance in more than one setting. Additionally, the symptoms of ADHD cannot be explained by another mental disorder, such as depression or anxiety. Nevertheless, knowing the differences between the two types of ADHD will help a person identify their condition and seek the appropriate treatment.

The disorder is commonly diagnosed in childhood. There are three primary types of ADHD, each characterized by distinct behavioral characteristics. The most common type is the combined type, while the less common type is the inattentive type. Symptoms of combined ADHD include impulsive/hyperactive, inattentive, and hyperactive-compulsive-hyperactive. Children with this type may fidget excessively or feel restless.

Adults with ADHD may have a wide range of symptoms and may never receive proper treatment. The symptoms of ADHD may lead to failure in school, a disrupted family life, trouble with relationships, substance abuse, delinquency, and accidental injuries. Many adults also face difficulty finding a job. For more information about ADHD and its causes, visit the National Resource Center for ADHD. It is also possible to find information on the symptoms of ADHD on the National Institutes of Mental Health’s website.

The formal causes of ADHD are not known, but are believed to be connected to brain chemistry. Essentially, ADHD is caused by an imbalance in neurotransmitters, which are responsible for information transmission between nerve cells. This imbalance causes the brain to overstimulate itself. The result is a permanent overload in the brain, which can cause symptoms of hyperactivity. The symptoms of ADHD can also include hyperactivity and inattention. For these reasons, a doctor’s diagnosis of ADHD should be based on a variety of factors, including the child’s age and family history.

While there is no single cause for ADHD, studies have shown a strong genetic association. Approximately one in four people have a parent with ADHD. If a parent has the condition, their child is likely to develop it as well. In some cases, significant head injuries or prenatal exposures may cause ADHD. In rare cases, environmental factors, such as lead in the body, may be the cause. But it is unclear which of these factors may have contributed to the development of ADHD.

How is ADHD Diagnosed?

How is ADHD diagnosed? During a consultation, a doctor will examine a child’s behavior and review the family history. A child with ADHD may have symptoms that may mimic other conditions. Sometimes, ADHD is found in children who have more than one problem. However, most children with ADHD have at least one condition in addition to ADHD. Therefore, it is essential to know if your child is exhibiting symptoms of other disorders.

Although there is no cure for ADHD, there are some methods for self-screening for ADHD. These tools may include ADHD questionnaires and quizzes. They will help you determine whether you have ADHD and make you feel more confident to seek professional help. For your appointment, be prepared to show relevant records and provide a detailed social and family history. Some healthcare providers may also send questionnaires to family members with consent. Regardless of the method, the goal of an appointment is to find the correct diagnosis and receive proper treatment.

Children who are younger than four need to exhibit six symptoms of ADHD over six months or more. Children should also display several of these symptoms before reaching age 12. Adults over the age of 17 must show five symptoms for the same amount of time. During the evaluation, the doctor will determine whether the symptoms are due to ADHD or another condition. Children who are younger than four may not exhibit any of these symptoms but still show signs. The signs of ADHD may continue for weeks or even months, but they will need to be present in at least two settings to be categorized as ADHD.

Behavioral therapies have been used for over 30 years to treat disruptive children and aggressive behavior. They can help children with ADHD manage their inattention, social skills, and academic performance. While the exact method for treating ADHD varies, these methods have a proven track record of success. Listed below are some common behavioral therapies for ADHD. You may want to explore these options further. But before you decide on a behavioral therapy, you should know how they work.

Parents and caregivers may want to consider other treatments for ADHD. In general, parents are referred to a psychiatrist, and a doctor may prescribe medication. In the case of an adult, they may need additional help. The CDC also provides information to healthcare providers and state and local decision makers. You can read more about the CDC’s efforts to combat ADHD. A child’s condition can be challenging to diagnose, and a variety of treatments are available.

Some children respond well to a combination of medications and behavior therapy. For children younger than six, a combination of both is most effective. For children who are older, psychotherapy may help them work through the difficult issues underlying their behavior. For children with ADHD, marital therapy may also be helpful. In all cases, therapy requires active involvement of parents. Psychotherapy without parent participation is ineffective in treating symptoms and behaviors of ADHD, and is likely to result in anxiety or depression.

For people with ADHD, the symptoms can be so debilitating that they may feel as if they are not very smart. However, the condition is not indicative of intelligence and, in some cases, may even lead to low self-esteem and low self-confidence. Finding a diagnosis of ADHD in adults can be a great source of relief and hope. In addition to providing relief from the symptoms of ADHD, a diagnosis allows individuals to recognize that they do not deserve to feel that way, and that their difficulties with attention are not a reflection of their own weakness.

A proper diagnosis of ADHD requires a comprehensive clinical evaluation. It takes into account several factors, including symptoms of inattention and anxiety, personal history, self-reports, and a full mental-status test. A clinical interview may last anywhere from a few minutes to an hour. While the symptoms of ADHD in adults are often similar, they may overlap. A comprehensive clinical evaluation may reveal a different diagnosis than what one might initially suspect.

While many adults are unaware of their ADHD symptoms, it is crucial that they see a doctor. A comprehensive evaluation will include a detailed history of symptoms, medical exam, and adult rating scales. In some cases, medication is used to treat the disorder, while other treatments may focus on behavior management strategies. A comprehensive evaluation will ensure that ADHD in adults is not a disorder caused by other factors. But once diagnosed, treatment can help people deal with their symptoms and achieve more.

Taking ADHD medications can help a person focus, control impulses, plan ahead, and follow through on tasks. However, it is important to understand that ADHD medication is not a “magic pill.” Children and adults can still struggle with problems such as forgetfulness, emotional reactivity, and relationship difficulties. To find the right medicine, it is important to discuss the problem with a doctor, who can prescribe the appropriate dosage. In general, it is best to start small and increase the dosage slowly.

Certain ADHD medications require close monitoring by a pediatrician. While non-stimulants can be taken immediately, some will take several weeks to show their full effects. Doctors will also ask you about other medications you and your child take. Generally, they will prescribe a low dose of ADHD medication before switching to a higher dose. Typically, doctors will start with a low dose of a stimulant and monitor the child for a few weeks to see if the child responds to the medication.

While stimulants are the most common medications for ADHD, non-stimulants take a few weeks to show results. They are useful if you don’t want to give your child stimulants or if they have experienced side effects with them. In addition, non-stimulant medications, such as atomoxetine, are often used instead. They can also be helpful in patients with a history of drug abuse or whose symptoms are difficult to tolerate with stimulants.

adhd in adults ADHD Medication Causes of ADHD How is ADHD Diagnosed? signs Signs and Symptoms of ADHD symptoms Treatsments for ADHD Types of ADHD 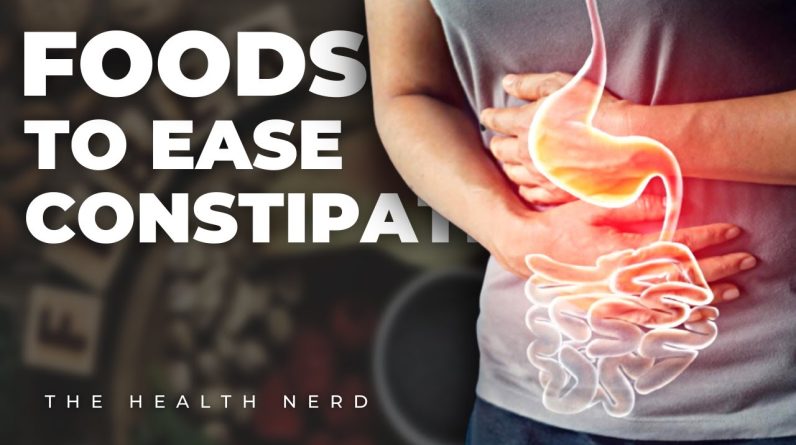 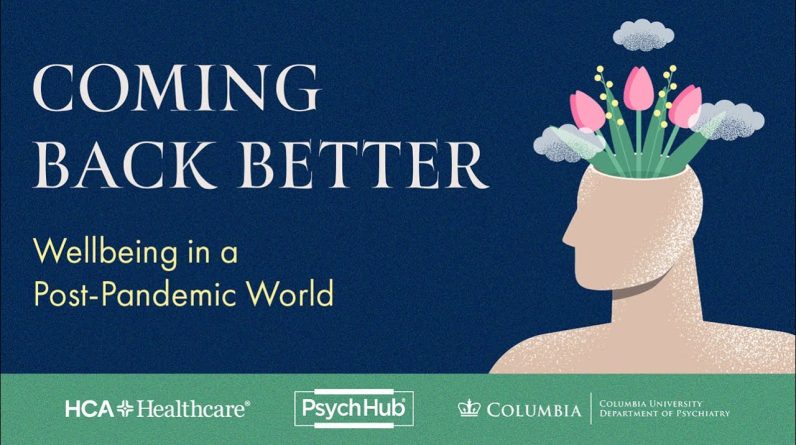 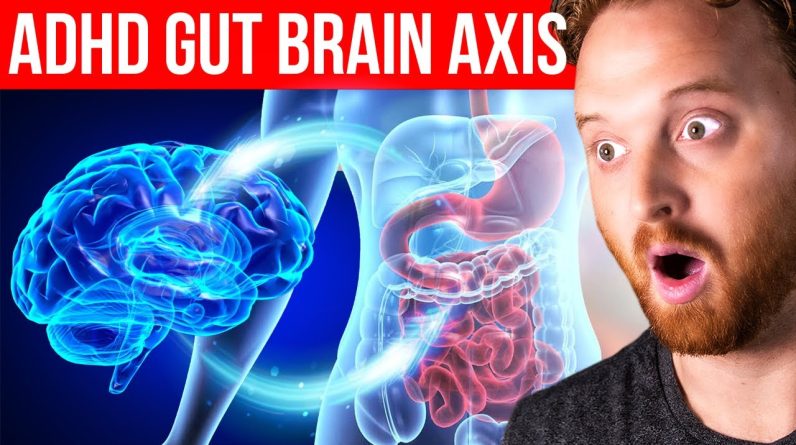 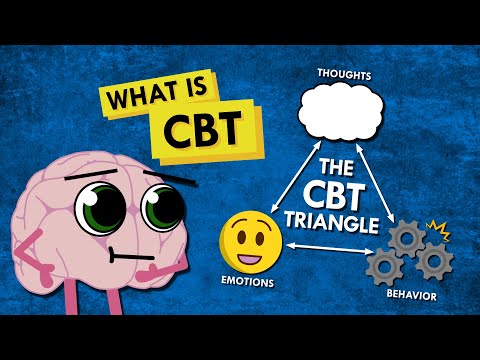 How This Invent of Remedy Can Be Helpful for ADHD 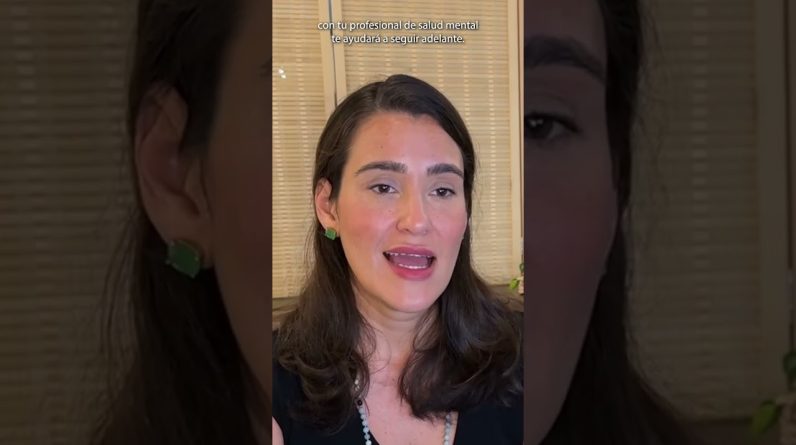 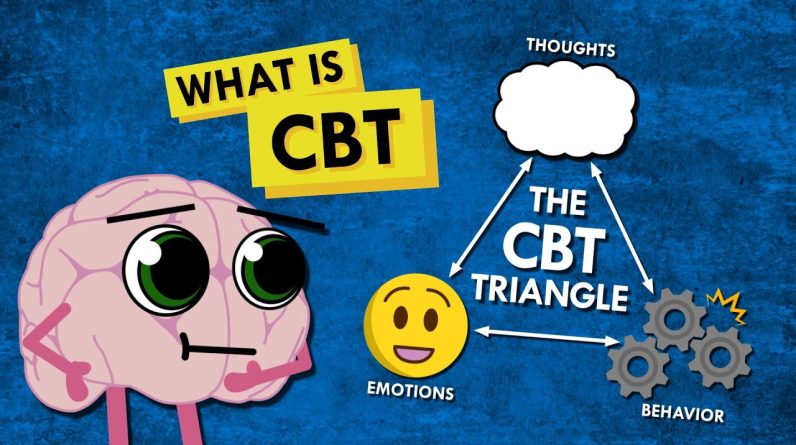 Why Cognitive Behavioral Therapy (CBT) Can Be Helpful for ADHD 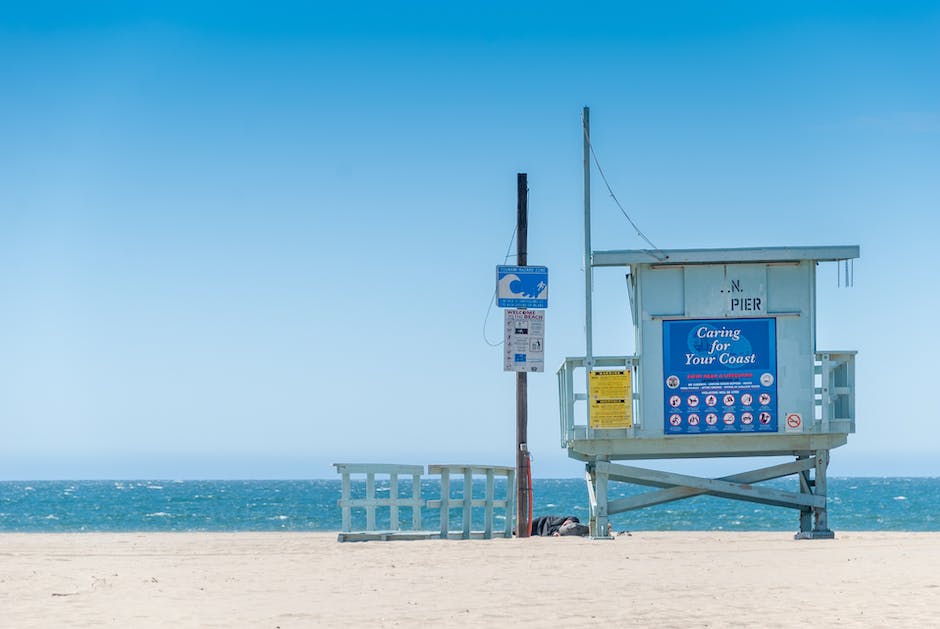